Next Up: Social Worker

Two weeks after enrolling at the college to become a social worker, Yvonka Weaver was diagnosed with 3 brain aneurysms. She persevered through her health challenges, and with her college support network, completed her degree and transferred to VCU.

A secretary for a neuroscience hospital unit, Yvonka Weaver dreamed of playing a bigger role on her patients’ care team. But two weeks after enrolling at Tyler, now Brightpoint, to become a social worker, the unthinkable happened. Doctors in her very unit diagnosed her with three brain aneurysms.

Faced with multiple surgeries, Yvonka didn’t back down. She leaned into her support network at the college — and graduated.

Here’s how she found the confidence and perseverance to keep raising the bar for herself:

Find strength in others

When Yvonka heard her diagnosis, her immediate reaction was to drop all five courses her first semester. But her professors pleaded with her to keep up with the coursework.

And she never missed a beat. By semester’s end, she had the highest grade in her English class.

“As long as I wanted to push, everybody at Tyler wanted to see me keep winning,” Yvonka said. “They helped me keep the drive to stay going.”

Taking college courses for the first time as an adult, Yvonka now recognizes that she had to overcome misconceptions about her own seniority in the classroom.

“Since I had been around the healthcare environment so long, I felt like I didn’t really need the classes,” Yvonka said. “I also was in school with students who were the same age as my daughters, so I always felt like the mother of the bunch.”

But digging into her major courses completely changed Yvonka’s mindset.

“I started to excel because I took down barriers that made me believe I was better than them,” Yvonka said. “Dr. Diggs’ human services classes humbled me, and made me realize I needed to garner the same amount of knowledge that my classmates did.”

"As long as I wanted to push, everybody at Tyler wanted to see me keep winning. They helped me keep the drive to stay going." 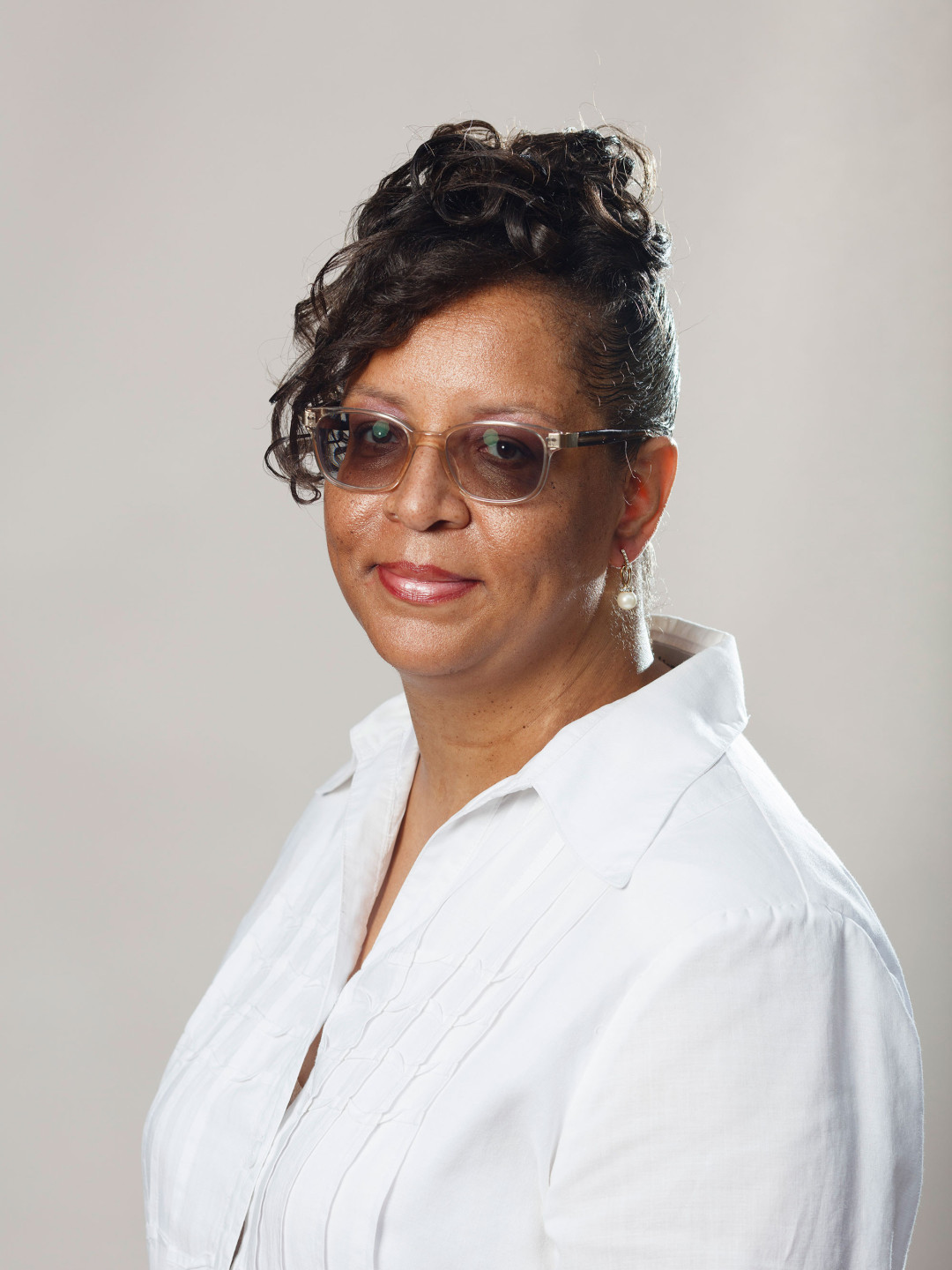 Step outside your own experience

In fact, Yvonka admits she had a lot to learn.

In a class assignment observing several Narcotics Anonymous meetings, she began to understand what people recovering from addiction struggle with on a daily basis. That was something she couldn’t learn in the classroom.

“This group made me realize how prevalent drug use and abuse is,” Yvonka said. “I didn't even realize that most corner stores sell drug paraphernalia and that most drug addicts can go out of their house and find someone who will sell to them.

“So if I were a recovering addict, not only do I have the issue of, ‘Ugh, I don't want to get up and go to work today,’ but I also have the problem of ‘I don't want to use today.’ But I know that I can go right outside my house and I'm constantly taunted with ‘I can use today,’” Yvonka continued. “Imagine how much more difficult that makes life.”

Fight for what you want out of life

That glimpse into the lives of people struggling with addiction inspired her to start her own business.

Already armed with her financial services license, she plans to help people with substance abuse get their lives back on track. Meanwhile, she’s starting her bachelor’s at VCU this semester and won’t stop until she has her PhD.