Next Up: Aerospace Engineer

A shaky start at a four-year university almost derailed Ravonte Campbell's plan of being an engineer. Transferring to Tyler helped him reignite his dream.

A freshman slump at a four-year university almost convinced Ravonte Campbell that engineering wasn’t right for him.

But after transferring to Tyler, now Brightpoint, he proved to himself that he could achieve his dream.

Now this robotics champion is heading to Virginia Tech’s prestigious aerospace engineering program on the heels of a summer research internship with the National Science Foundation.

See how Tyler/Brightpoint pushed him to not lose sight of his biggest goal:

Discover what you’re good at

Before coming to Tyler, Ravonte struggled with mechanical engineering even though he was a robotics champion in high school. Looking at the road ahead, he couldn't picture himself enjoying the path he was making for himself.

"I was at a new school and being flooded with information," Ravonte said. "I wasn't getting the best grades. I questioned if it was really something that I should be pursuing."

Once he transferred to Tyler, he realized that he was in the right field, just in the wrong major.

"What has surprised me the most about Tyler is the level of difficulty of my courses," Ravonte said. "There's a stigma that community college is easy, but we learn the same things that four-year colleges teach.

"I would text my friend who's in Virginia Tech's engineering program with questions, and the difficulty of our problems would be lining up with the pace of Virginia Tech's program," he continued. "That really helps you prepare. I will be going from a two-year to a four-year, and there won't be a massive jump in difficulty."

Get the support to succeed

Ravonte attributes his renewed self-confidence to Tyler's small class sizes and the opportunities to build tight-knit relationships with his classmates and professors.

He formed independent study groups and never hesitates to reach out to his classmates for late-night problem-solving. And he says his professors go above and beyond to help him understand the material.

"If you have a question, your professors won't just tell you the answer. They will step through the problem with you so that you leave with an understanding behind the answer. Next time you have the problem, you know exactly how to handle it."

"If you have a question, your professors won't just tell you the answer. They will step through the problem with you so that you leave with an understanding behind the answer. Next time you have the problem, you know exactly how to handle it." 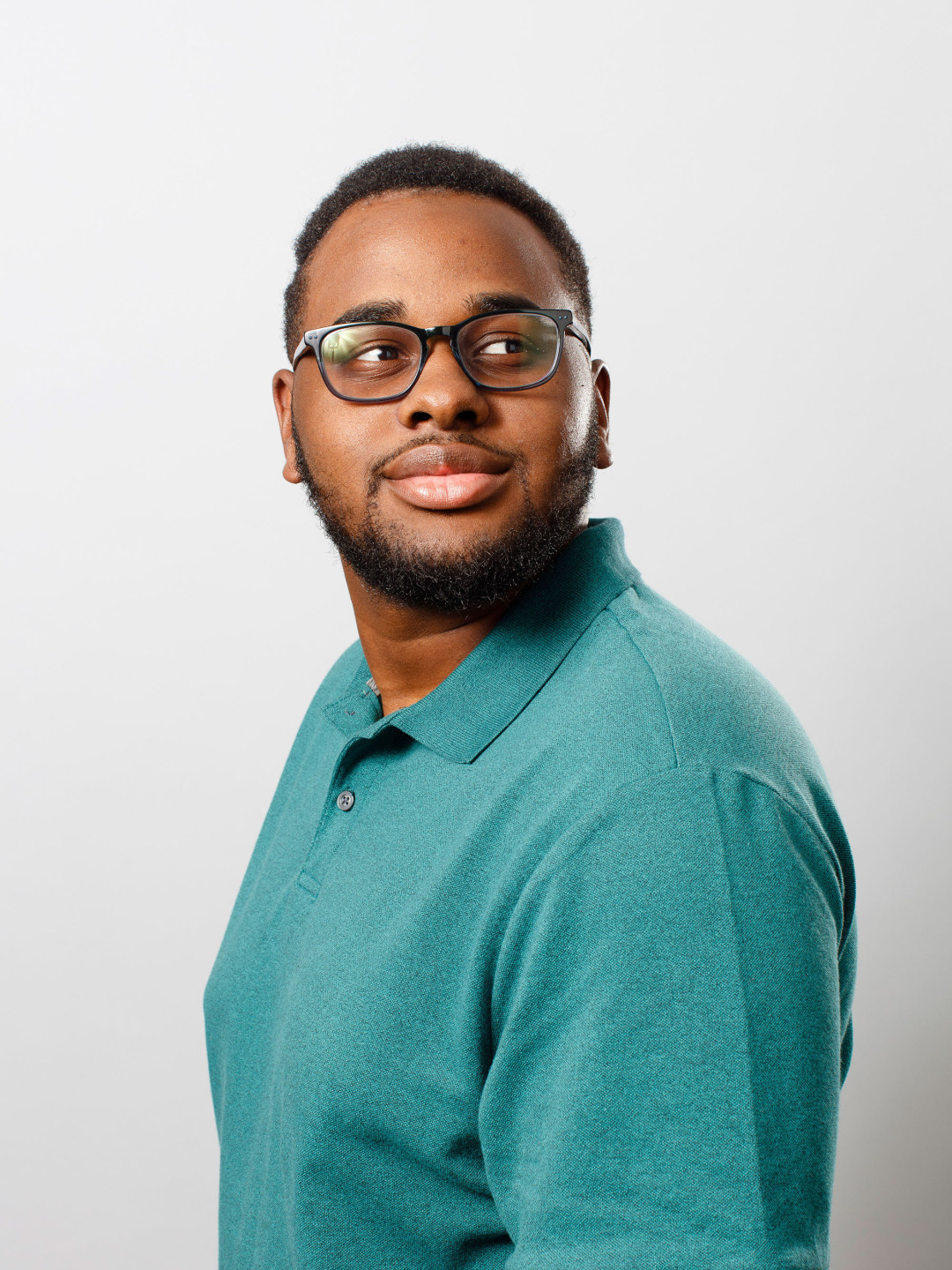 When he noticed a flyer recruiting STEM tutors for the college's Academic Resource Center, he imagined the payoff right away: Short-term he could quit his off-campus job, and long-term he could become a smarter engineer.

Now he leads 50+ student tutoring sessions a week for math, science and engineering and offers private tutoring sessions on top of those. He approaches each session differently, adapting his teaching style to how each student learns. Above all, he gets students to adopt helpful time management habits.

"I show them how to plan for homework, quizzes and tests in a calendar," Ravonte said. "Then you don't have that, 'Oh shoot, I have a test tomorrow, but I also have a four-page paper and six chapters of homework to do.'

"Being a tutor has helped me problem solve on my own," he continued. "If I have a problem now, I go and find the answer. I actually look in a textbook—which I never did before."

In his last semester at Tyler, Ravonte was accepted to the National Science Foundation’s Research Experiences for Undergraduates (REU) program. Between graduating from Tyler and heading to VT, he went to Iowa State University and worked with a research team analyzing data to determine what skills are critical for entry-level engineers in the aerospace field.