Next Up: Smart Investor

After building a career as a computer technician, Jason reinvented himself as a real estate investor and wholesaler. But when the pandemic hit and the housing market soared, he needed to gain the financial skills to keep up with market demand. Now at Brightpoint, his path to an associate degree in business administration is paying even bigger dividends. Jason is a finalist for a full-tuition scholarship to pursue a bachelor’s degree at a top university.

Here’s how he’s taking risks and building bonds to increase his career prospects — and his income:

“I was going in circles,” Jason said about his IT career. “I would get decent jobs, but I would never get any type of advancement, so I would have to switch jobs to increase my pay.” That’s when he took a risk on a new career in real estate, identifying wholesale property deals as well as buyers. But he lacked the understanding of micro and macro economics to truly be successful. “Self-study wasn’t working for me,” said Jason, who tried getting ahead on his own by watching videos and reading books. “I needed instructor-led courses to really get a grasp on economics.” Eyeing a bachelor’s degree, Jason started with a shorter, achievable first step to reach his goal. “I decided to play it smart and do an associate degree, which would progress me to the next stage,” Jason said. “Short-term goals help me accomplish things fairly quickly.”

After joining Brightpoint’s programming club, Jason learned about other extracurricular opportunities. “When I got to college, I met people from different walks of life,” Jason said. “I wanted to build rapport with more students and interest them in joining clubs, too” He expanded his network through the guitar club and the Black Student Alliance, of which he is now media director. President of the Student Veterans Organization as well, Jason honed in on ways to help his fellow vets. He not only connected members with educational and financial resources to help them succeed in college but expanded their slate of club activities, which now includes a community-sponsored 5K rugged obstacle course. Pitching the club to new members was key. “I had to go out, approach them and recruit them,” Jason said. “Brightpoint gave me that opportunity.”

“At the end of this journey, I will have a degree, and my son will have something to aspire to. He’ll more likely pursue school because I did it.” 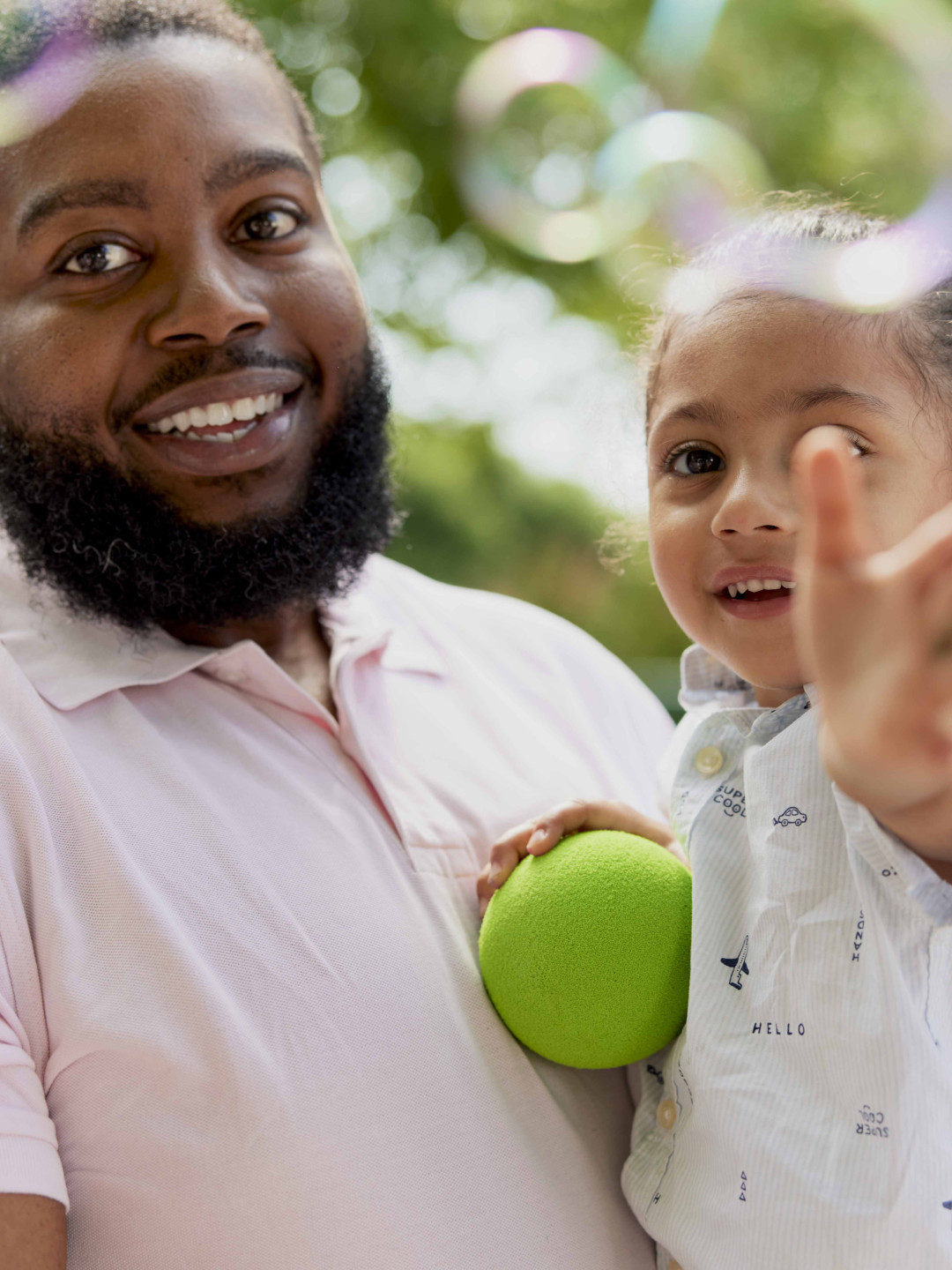 His leadership skills have attracted attention, most notably from the Posse Veterans Program, which offers full-tuition scholarships to U.S. veterans interested in pursuing bachelor’s degrees at top colleges and universities. If his application is accepted, he’ll receive leadership training in New York City before attending one of Posse’s partner universities. “With a full-ride scholarship, I could focus on my studies and not have to worry about the costs. It would take the weight off,” Jason said. “At the end of this journey, I will have a degree, and my son will have something to aspire to. He’ll more likely pursue school because I did it.”